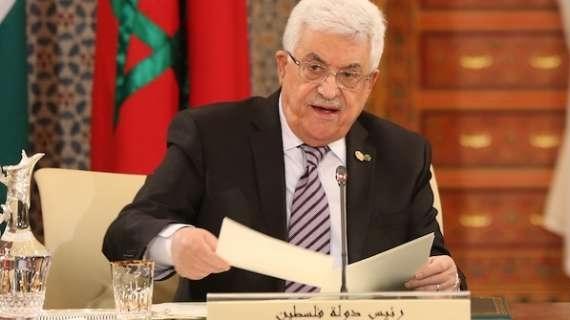 Palestine reiterated its support for Morocco’s sovereignty over Western Sahara on Thursday at a diplomatic meeting between both countries, held in Rabat.

In a working visit to Morocco, a Palestinian delegation met with the leader of opposition party l’Union Socialiste des Forces Populaires, known as USFP, according to Arabic daily Al Ittihad Al Ichtiraki in its Friday issue.

According to the daily, both leaders agreed that “the issue of the Moroccan Sahara and that of Palestine will now be at the center of their diplomatic cooperation.”

The meeting was held in presence of the Ambassador of Palestine to Morocco, Amine Ahmed Mohamed Abou Hassira, as well as three other Fatah leaders alongside Abba Zaki.

According to the same source, Minister El Maliki stated Palestine’s position in favor of “a settlement of the conflict within the framework of Morocco’s sovereignty.”

“There is no need to make any comparison between the Palestinian cause and the Moroccan Sahara issue,” El Maliki stressed.

“We struggle against the Israeli occupation since 1948 and Morocco struggles for the achievement of its territorial integrity,” he added.

The Palestinian position with regards to the Sahara comes as a rebuttal to the attempts made by Algeria and the Polisario in recent years to equate the question of Palestine with the dispute over Western Sahara.

However, the Swedish government made it clear last October that there is no parallel between the recognition of Palestine and Western Sahara.

American Recognition of Moroccanness of Sahara, "Huge Breakthrough" which will Also Serve Palestinian Cause (FM)
12 December 2020