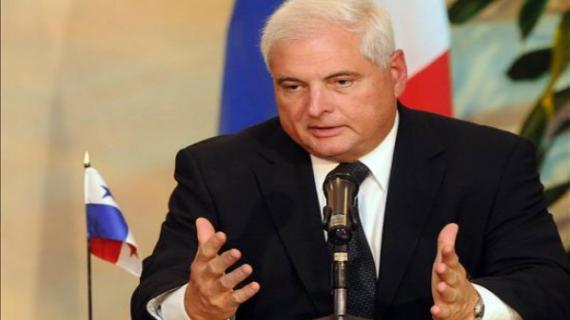 Rabat- The Government of Panama has officially announced Wednesday the suspension of its recognition of the ghostly “SADR”, stressing that this entity “does not meet the basic constituent elements of a sovereign state in accordance with the principles of international law,” according to MAP.

This decision comes less than 2 months after the Government of the Republic of Haiti announced in an official statement the withdrawal of its recognition of the so-called Sahrawi Arab Democratic Republic proclaimed by the Polisario Front in 1976.