Panama: Process of negotiations on the Sahara must respect territorial integrity of Morocco. 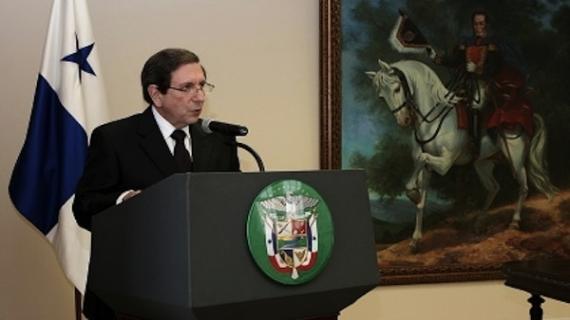 Panama supports the process of negotiations on the Sahara under the auspices of the United Nations in respect of the territorial integrity of the Kingdom, said the Panamanian Minister of Foreign Affairs, Fernando Nunez Fabrega.

Quoted on Sunday by the Panamanian newspaper "La Estrella," Nunez Fabrega said that the Moroccan autonomy plan for the southern provinces is "an initiative that should be addressed by the parties in a spirit of openness, pragmatism and realism" .

"The settlement of the conflict over the Sahara is an urgent demand of the international community," as the instability in the Sahel-Saharan region constitutes a "threat" to all the countries in the region, added the Panamanian Foreign Minister.

In addition, the Panamanian minister said that "Morocco, which has made democratic advances, stands out as a model for other Arab countries," expressing his country's willingness to conclude with the Kingdom cooperation agreements in the fields of "agriculture, commercial port and the fight against terrorism."