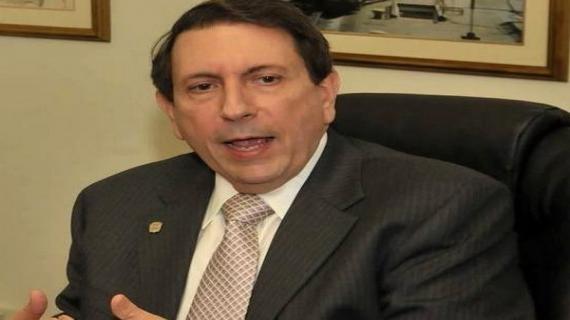 “It is for the best interest of countries involved that calm prevails in this instable region and that talks be engaged to settle the problem”, Panamanian paper "La Estrella" said, citing Nuez Fabrega.

Panama considers setting up a troika made up of Colombia and Costa Rica to reach a unified position on this issue, the diplomat noted.

Nunez Fabrega had recently said that his country supports the process of negotiations on the Sahara under the auspices of the United Nations, while respecting the territorial integrity of the Kingdom, underlining that the Moroccan autonomy plan for the southern provinces is an initiative that should be considered by the parties with a spirit of openness, pragmatism and realism.