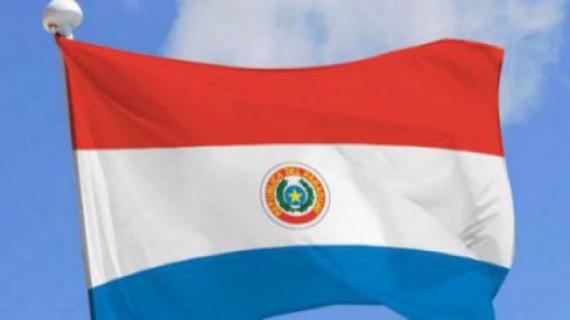 Less than a month after the Moroccan opposition party, Party of Modernity and Authenticity, announced that the government of Paraguay had decided to withdraw its recognition of the so-called Arab Saharaui Democratic Republic, self-proclaimed by the Polisario in February 1976.

Asuncion declared on Friday its decision to suspend its relations with the Polisario, while the UN-led negotiations process is underway to find a long-lasting, political and mutually acceptable solution to the Sahara conflict.

In a communiqué issued on Friday, the Paraguayan government said it had decided to suspend the agreement it had signed with Polisario in February 2000, which formalized the establishment of diplomatic relations between Paraguay and the so-called RASD.

The government decided to “suspend the effects of the Joint Communique on the Establishment of Diplomatic Relations between the Republic of Paraguay and the Sahrawi Arab Democratic Republic,” said the communiqué. According to the same document, the government of Paraguay,  “welcomes the efforts and commitment of all parties to continue to show political will and work in an atmosphere propitious to find a satisfactory solution for all,” adding that “dialogue and negotiation are the ideal means to achieve a political, peaceful, just, lasting and mutually acceptable solution to the question of Western Sahara.”

This is the third country in less than four months to withdraw or suspend its recognition of the Polisario’s RASD after Haiti and Panama, which signals the dwindling legitimacy of this separatist movement as a representative of the Saharawis.