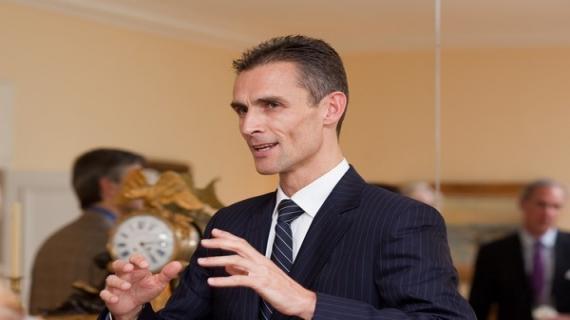 The spokesman of the French Foreign Ministry said that France urged Washington to reconsider its preliminary draft.

Philippe Lalliot said that France has initiated discussions with the United States for the amendment of the draft resolution on the extension of the powers of MINURSO, the issues of human rights in the Sahara.

Lalliot added that France was working for the amendment of the U.S. proposal able to serve the interests of Morocco.

The spokesman for the French diplomat reiterated during his statement that Paris kept a constant position on the Moroccan autonomy plan for the Sahara.

He also stressed that the Kingdom has made ​​significant progress in the promotion and respect of human rights in recent years, adding that the international community must support these efforts.