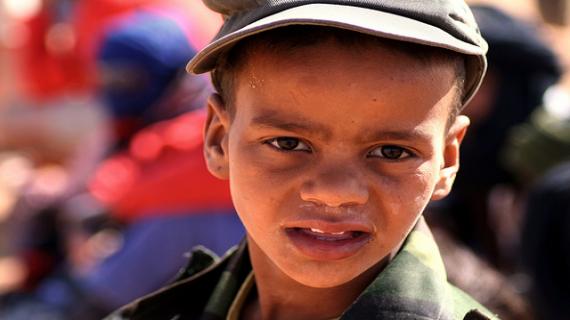 The trafficking ring is said to involve Sahrawi children being shipped to European families for adoption.

According to the daily Assabah, a band of Sahrawis bring Sahrawi children to Europe under the guise of “vacation,” and use the time in Europe to sell the children to European families who have shown interest in adopting.

From this endeavor the Polisario and Algerian leaders of this adoption ring have earned large sums of money—a meager amount of which has been donated to families of the children being sold.

Allegedly the operation was mounted in full collaboration with an international network of child trafficking—who approached the Polisario and Algerian intermediaries located in Europe.

According to the same source, the international network had a ready list of European families who wanted to buy children for adoption, and approached the Polisario/Algerian team with the offer.the operation has been in business for several months now.