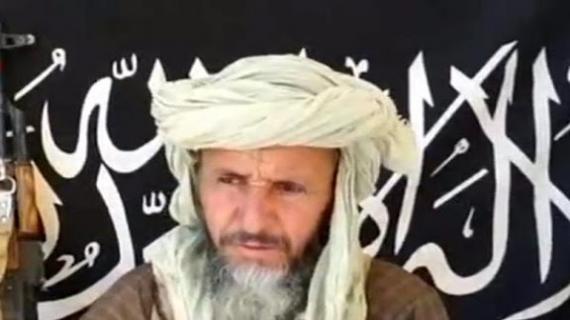 Le Figaro and France24 report that a fighter from the Polisario Front—a separatist group based in desert camps near Tindouf, Algeria—was among seven militants taken prisoner after a fierce battle between French-Chadian forces and al-Qaeda in the Islamic Maghreb (AQIM) in the mountains of northern Mali, which reportedly killed key al-Qaeda leader Abou Zeid and 42 other jihadists.

Last month, Malian foreign minister Tiéman Coulibaly confirmed the presence of “Polisario” fighters among terrorist groups fighting in northern Mali. “In the beginning, they were only 500 insurgents,” said Coulibaly. “Now there are between 5,500 to 7,000 terrorists in northern Mali who were joined by lost youths, including young Sahrawis from the (Tindouf) camps,” the Malian Foreign Minister said in an interview with French electronic news website “AtlasInfo.”

And last week, a new study, “Terrorism in North Africa & the Sahel in 2012: Global Reach and Implications,” authored by Yonah Alexander, Director of the Inter-University Center on Terrorism Studies (IUCTS), said intelligence reports have confirmed that al-Qaeda “has established links with Latin cartels for ‘drugs-for-arms’ smuggling through terrorist-trafficking networks that include members of the Polisario Front” in Algeria.

The study says that al-Qaeda linked groups “have expanded their reach and recruiting to other militants and groups across the Maghreb and Sahel,” emboldened by the “increased flow” of Libyan arms in the region, and contributing to an “Arc of Instability” and new regional hub for al-Qaeda in Africa’s Sahel.

Among the study’s recommendations: improving control of national borders to reduce the flow of arms and jihadists in the region, and finding long-term solutions to reduce the potential for criminal and terrorist recruiting in the Polisario-run refugee camps run in Algeria.