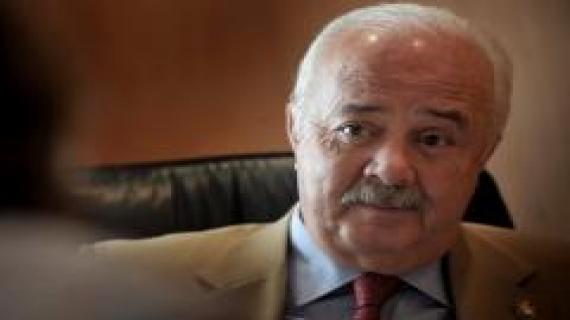 The President of the Government of Tenerife, Mr. Ricardo Melchior Navarro, praised the autonomy proposal for resolving the conflict in the Sahara region, deeming that this proposal "his credibility takes off from the consent of both parties and that he is able to resolve the conflict to solve consensus in a way. "

Mr. Ricardo Melchior Navarro, who is currently in Morocco as part of a working visit in an interview with the website Hespress, expressed his position regarding the conflict, saying that "it is important that the conflict over the Sahara on the basis of consent and to solve the respect between the parties ", adding:" if the autonomy would lead to agreement, why would not they be adopted? ".

The President of the Tenerife government renewed the supportive position of Spain towards Morocco, where it did not support the U.S. proposal of the planned expansion of its prerogatives of the MINURSO mission to monitor the human rights situation in the Sahara in the Security Council last April.

He concluded by saying that Spain's position "is not surprising because the Moroccan-Spanish relations were always very close."