Pro-Algeria MEPS in Laayoune next Wednesday 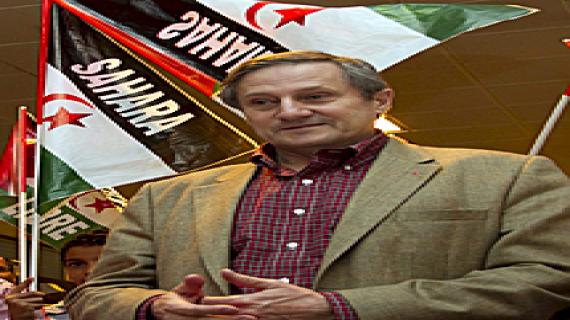 group of five MEPs of the Parliamentary Intergroup for the Sahara, forming a lobby group Polisario-Algerian lobby group in theEU Parliament in Strasbourg, was commissioned by the Algerian government to conduct a provocative anti-Moroccan operation, trying to force their entrance tinthe city of Laayoune, next Wednesday.

Announcing that they will go to Laayoune to denounce an alleged situation of human rights in the territories south of this group in total denial of Morocco's sovereignty over its southern provinces, its leader , Spanish MEP Willy Meyer said he will enter Laayoune to express solidarity with the 24 killers of police and mutilating corpses at Gdim Izik recently sentenced by the Permanent Military Court of Justice of the Royal Armed Forces.

According to the Spanish news agency EFE, the delegation will leave Las Palamas aboard a flight of the regional airline Binter to Laayoune, where it said, they will be under the responsibility of MINURSO, denying all authority in Morocco for its territories.