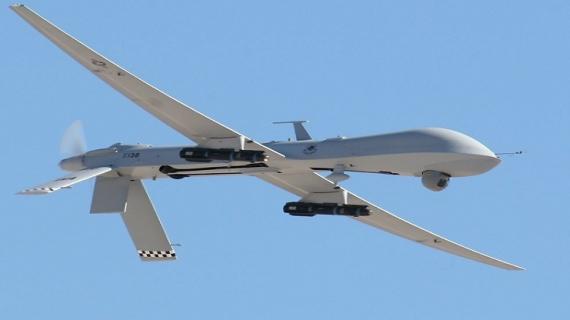 A prototype Algerian drone is being created at the Manufacturing Welding and Control Centre (SCC) of Bou Ismail, in the province of Tipasa, it was announced on Thursday during a visit to the centre by the Minister of Education Higher Education and Scientific Research, Rachid Haraoubia.

Conducted by a team of young engineers from the center, the drone will be operational before the end of 2013, officials told the Minister at a CCS e workshop to develop an avionics system with entirely Algeria materials.

The idea of ​​this prototype unmanned aircraft was launched in 2010 during the visit of the President of the Republic at the University of Ouargla. It then continued with the implementation of the various materials and equipment at the centre and welding control Bou Ismail with a team of experienced engineers who have worked on a database of ,1050 drones, it was said.

Welcoming the efforts of the leaders of the research centre and the work done by the young engineers M.Haraoubia considered, in this respect, that CCS is "the latest in welding and control, with a number important agreements signed with large national companies (Sonatrach, Sonelgaz etc ....) and international (Mittal steel, Samsung, Sonati) ".

The CCS is a subsidiary o0f the Bou Ismail Centre scientific and technical research in welding and control of Annaba. It has 30 years of rich experience and specialised technical expertise in welding and non-destructive control.

The ministerial delegation also visited the Centre for Research and Physico-Chemical (CRAPC) installed in the same location until his transfer to the new headquarters in progress to Tipasa. CRAPC is specialised in the development analytical techniques for materials chemistry and the environment.

This research structure has embarked on a project of Euro-Mediterranean cooperation  for control particles in the air that will make an inventory of transboundary pollution, it was said. Experience initiated by the unit of analysis and technology development in a closed environment is also placed at the site.