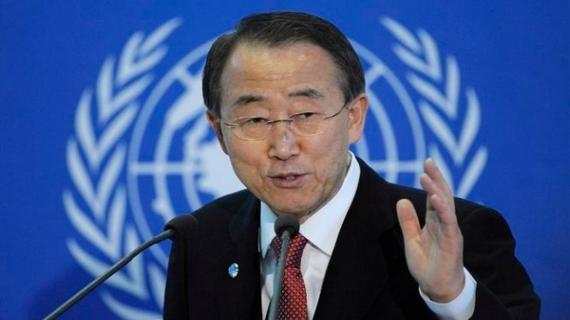 New York: The Secretary General of the UN on the Sahara is scheduled for 8 April, ahead of the renewal of the MINURSO mandate which expires at the end of next month, according to the provisional agenda of the Security Council .

The adoption of the resolution is scheduled for the 25th of the month, according to the provisional program of the UN Security Council for the month of April, which will chair Rwanda.

The Security Council will hold closed consultations on the Sahara on 22  April , during which it will be briefed by the Personal Envoy of the Secretary General of the UN, Christopher Ross.

A meeting of the TCC (Troop Contributing Countries) is provided, in turn, on the 11th of next month.