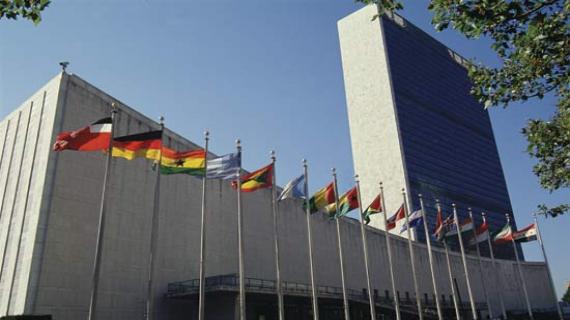 Negotiations are ongoing over the renewal of the mandate of MINURSO in the Sahara, an official of the U.S. State Department has told MAP.

The U.S. official made the clarification in response to the statement of the Spanish Foreign Minister, José Manuel Garcia-Margallo, on Sunday, that Madrid was expecting “a new draft U.S. resolution”.

Margallo had said that Spain expects “a new draft U.S. resolution” to renew the mandate of the UN mission in the Sahara, which “could meet with consensus” of members of the Group of the Friends of the Sahara.

The Spanish daily “El Pais” reported, Saturday on its website, that Spain deems “non viable” the US proposal to extend the mandate of MINURSO to include monitoring human Rights in the Sahara, a proposal flatly rejected by Morocco.

The U.S. ambassador to Morocco, Samuel Kaplan, admitted that the proposal to extend the powers of the MINURSO has caused consternation and anger in Morocco, and tension between the two countries, but expressed confidence in the quality of bilateral relations and their ability to overcome disputes.