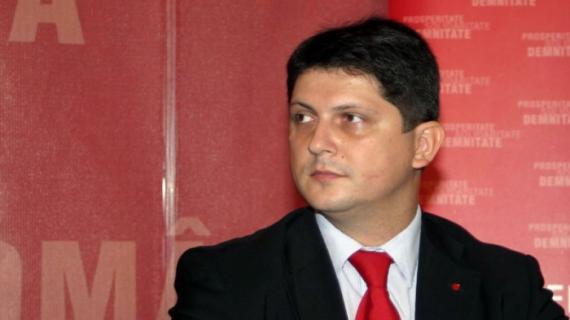 Rabat - Romanian Foreign Minister, Titus Corlatean expressed, Saturday in Rabat, his country's support for the Moroccan autonomy plan in the southern provinces, which "can provide a solid basis" for solving the Sahara issue.

"The position of Romania was expressed for years, we support a political process and dialogue (...) The idea of regionalization and prerogatives that come with autonomy in respect of territorial integrity can provide a solid basis," Minister Corlatean told the press following his meeting with Moroccan counterpart, Saad Dine El Otmani.

Concerning political and democratic reform in the Kingdom, the Romanian minister said that "the political wisdom to undertake political reforms at the appropriate time is highly appreciated at the level of the European Union (EU), especially in Romania."

He also described as "exceptional" relations between Morocco and Romania, which include "an economic component that needs to be strengthened."

In a similar statement, El Otmani said the meeting was an opportunity for both parties to review the various aspects of bilateral cooperation, on the economic, political and cultural levels.

El Otmani said the goal is to bring together the businessmen of both countries and to establish a clear program for the promotion of investment and trade.

The two ministers also discussed regional and international issues of common interest, including Moroccan-EU relations, the situation in Mali and the Sahel, the security threats in the region, the crisis in Syria, and the Palestinian cause.