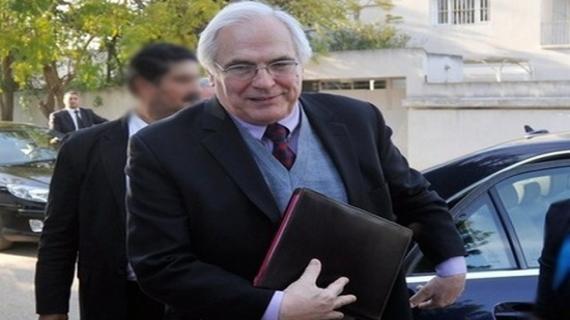 Christopher Ross has strongly rebuffed the leaders of the Polisario Front, when he was accosted in a meeting in Tindouf, because of their non-compliance with human rights in the camps of Sahrawi prisoners.

According to the opponent the Polisario Front, exiled activist Mustapha Salma Ould Sidi Mouloud, citing sources close in the Tindouf camps, during this meeting, the Polisario leaders had begun to utter insulting remarks tabout Morocco, accompanied by accusations of human rights abuses in the southern provinces, as well as the threats that they will  take up arms again against the kingdom.

Christopher Ross, says Ould Salma, then interrupted to say, "How can you criticise Moroccoso strongly, while human rights are not respected here in the camps? Start by ensuring full compliance, before speaking of Morocco? "

Ross spoke then about the case of Mustapha Salma, telling Mohamed Abdelaziz and his aides, "Ould Mouloud why is it forbidden to see his children? Is he not a Sahrawi like the others? "