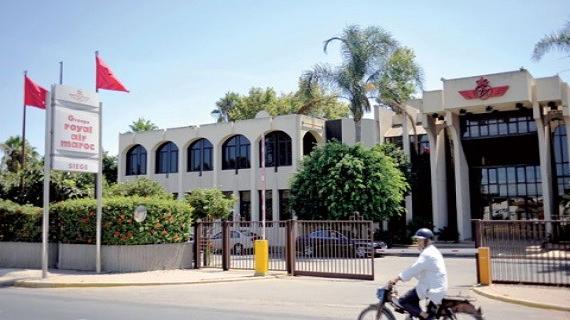 Morocco’s state owned carrier, Royal Air Maroc, has denounced the accusations that the Algerian Foreign Minister levelled against it on Friday when he accused it of transporting drugs to Sub-Saharan African countries.

Royal Air Maroc was swift to dismiss the “slanderous” accusations uttered by the head of the Algerian diplomacy.

“The slanderous remarks of the Algerian Minister of Foreign Affairs show a total ignorance of the sector. “Air traffic is a highly regulated environment by highly qualified international bodies,” a communique released by RAM said.

The Moroccan airline company said that the Algerian official’s statements “were unquestionably held with the intention of undermining the influence of Morocco through its national airline,” which denotes “a flagrant lack of professionalism and a complete lack of knowledge of diplomacy.”

Royal Air Maroc said its intends to defend its honor, that of its employees its millions of passengers, including by “using all legal means available to it.”

The company reaffirmed that it is “an internationally recognized company operating according to the best standards of the world air transport regulations.”

Renowned for its strict safety standards, RAM is the second largest company in Africa, the statement said, adding that it ranked among the world’s leading airlines.

The company enjoys the 4-star Skytrax label, awarded by Skytrax organization on the basis of audits and assessments of the level of services in the aviation trades.

RAM has also been named by the same organization as “the best regional airline in Africa,” in recognition of its leading role as a continent-wide carrier for three consecutive years, added the statement.

RAM is also a partner of the largest global air company, such as Boeing in terms of aircraft manufacturing, Safran in aircraft engine maintenance, Air France industries in aeronautical maintenance and Servair in the catering sector.

“Throughout its presence in the market, it has developed strong partnerships with leading global airlines, including Qatar Airways, Iberia, Turkish Airlines, Saudia Airlines, RAM communique added.

With a fleet of nearly 60 aircraft, RAM operates in 97 destinations in four continents and employs over 4,000 employees of several nationalities.