Russia has banned a Polisario delegation from taking part in the 2017 World Festival of Youth and Students, organized from the 14th to the 22nd of October in Sochi. A decision taken a few days after Dmitry Medvedev, the Russian Prime Minister visited the Kingdom.

The Russian Prime Minister’s visit to Morocco has been fruitful. Moscow has banned a number of Polisario representatives from taking part in the World Festival of Youth and Students, organized from the 14th to the 22nd of October in Sochi.
The Russian embassy in Algeria has refused to grant visa to a delegation of the Front composed of 100 people set to visit the world’s largest nation. Consequently, Sahrawis from the Tindouf camps were forced to head back home, as reported by several media outlets close to the separatist movement.
Adamir, an online newspaper gave a detailed explanation on the refusal. It accuses the Russian chancellery in Algiers of «blocking» the front’s participation to the festival. It also indicated that on Friday 13th of October, the body turned down an Algerian military plane carrying youngsters from the Front adding that the authorities in Sochi were informed 48 hours before of the flight’s arrival.
The Polisario deprived from attending an international forum
The next day, Algeria offered an airliner to overcome the crisis. Indeed, the Russian embassy replied to the Algerian proposal insisting that the places at the festival were overly booked. Finally the diplomatic mission simply refused to grant visas to close the case.
The same source, and unlike other media platforms did not put the blame on Russia. Instead it questioned the position of Moscow regarding the Sahara conflict.
The Polisario delegation was planning to take advantage of its presence at the International Youth and Student Festival. This is reflected in the meeting held on Friday 13th of October by Brahim Ghali and the representatives set to visit Russia. In a speech delivered before the delegation, he invited the young people to «seize this real opportunity to promote the Saharawi issue among the foreign participants,» said futurosahara.
Last March, M’hamed Khadad, a front-runner at the Polisario held high-level talks with the Russian Deputy Foreign Minister Mikhail Bogdanov. He also also serves as Vladimir Putin(s special representatives for the Middle East and Africa. 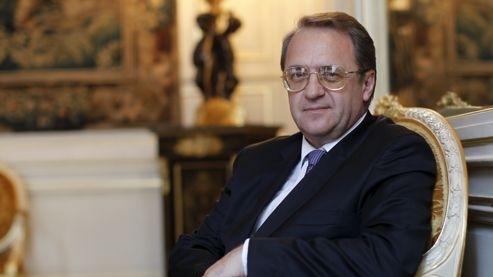 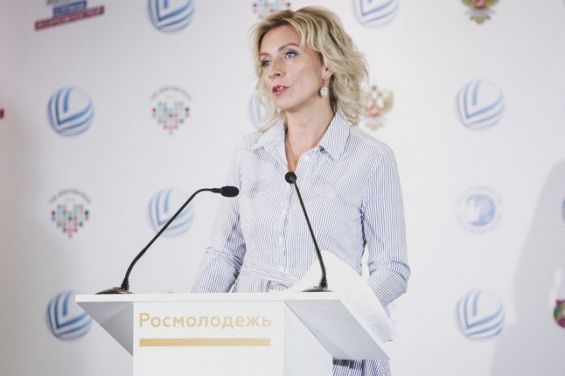 Western Sahara: There is No Solution Other than Dialogue Between ‘Children of Same Country,’ Says Messahel
23 February 2018 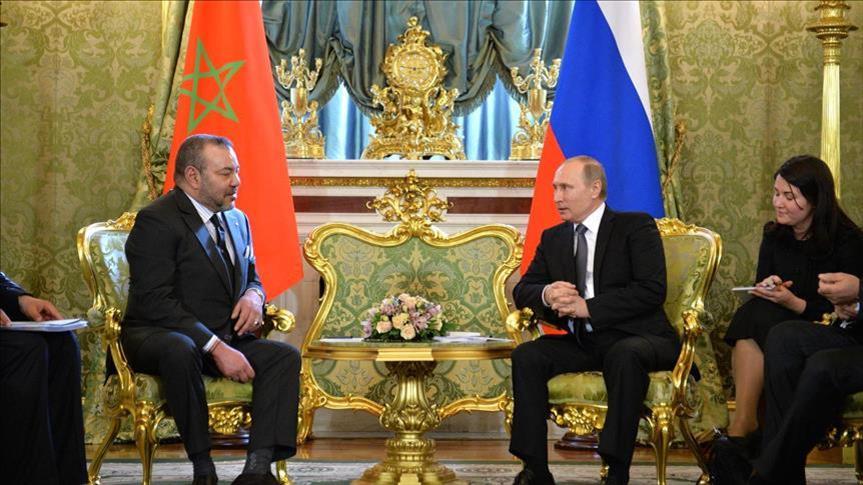