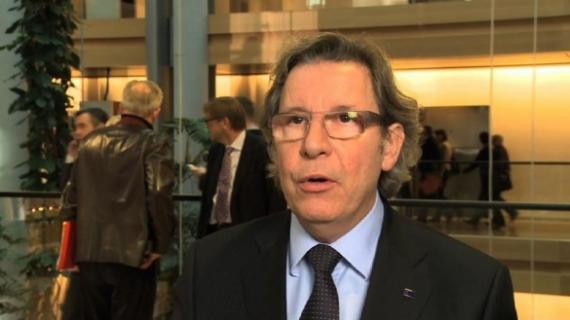 The Sahara conflict is a domestic issue of Algeria, MEP Gilles Pargneaux stresses.

"Your reaction is the evidence that despite the denial of Algerian authorities in recent years, this conflict is a major concern to the Algerian State and has become a domestic political issue", MEP underlines in a letter to the ambassador of Algeria in Brussels, a copy of which MAP got a copy.

Responding to a criticism of the Algerian diplomat on his position in favor of autonomy in the Sahara, he recalled that "the European Parliament has always been in favor of a just, lasting and mutually acceptable solution" to the Sahara conflict and Morocco proposed in 2007 to give the region a broad political, economic and social autonomy to break the deadlock in the long-standing conflict.

Since then, the MEP says, the UN Security Council annually recognizes in its resolutions the "relevance" and "credibility" of the proposal.

Pargneaux affirms that "the best way to respect international law and to ensure regional stability is to allow each party to implement a dialogue and an agreement on the basis of this proposal".