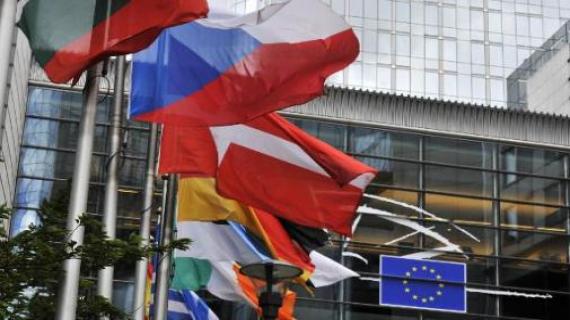 The European Union encourages all the parties concerned in the Sahara issue to achieve a just, lasting, and mutually acceptable political solution to this regional dispute.

In its declaration on the occasion of the 11th EU-Morocco Association Council meeting,” the EU reiterates commitment to the settlement of the Sahara conflict and expresses full support for the efforts of the UN Secretary General and his Personal Envoy to help the parties achieve a just, lasting, and mutually acceptable political solution.”

The EU “encourages all parties to continue to work with the envoy of the UN SG to move forward in the search for such a solution, while showing realism and a spirit of compromise.”

For its part, Morocco reiterates, in his statement, strong commitment to achieving a final, lasting and mutually acceptable political solution to the regional dispute over the Moroccan Sahara, and its support for the efforts of the Secretary- General of the United Nations and his personal envoy.

The Kingdom also reaffirms its support for the process of negotiations as the only way to settle this dispute, adding that the UN Security Council has clearly defined in the past seven resolutions adopted since 2007, the parameters for the settlement of the Sahara issue, including the importance of the Moroccan autonomy initiative, realism and a spirit of compromise to reach a mutually acceptable solution, and the commitment of all parties to put an end to the status quo.