Sahara: German parliament said no to proposal for enlarging the mandate of MINURSO 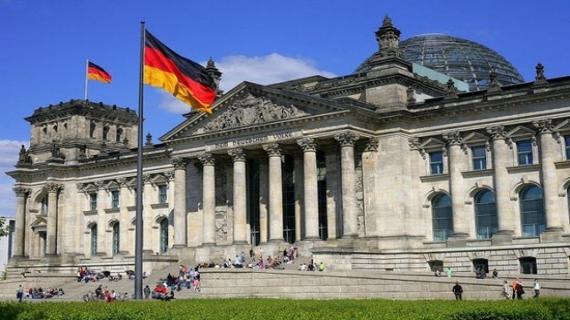 Berlin: The German Bundestag (parliament) rejected on Thursday night, a proposal by opposition parties calling for the extension of the mandate of the MINURSO to include the issue of human rights in the Sahara.

Indeed, the Bundestag voted against this proposal by the Democratic Socialist and Green Group, the largest political opposition groups in the country, reports MAP.

The proposal of the two groups was to work within the UN to provide MINURSO skills to "monitor the situation of human rights in the Sahara and give the region a mechanism of Human Rights. A proposal that the German parliament has not accepted.