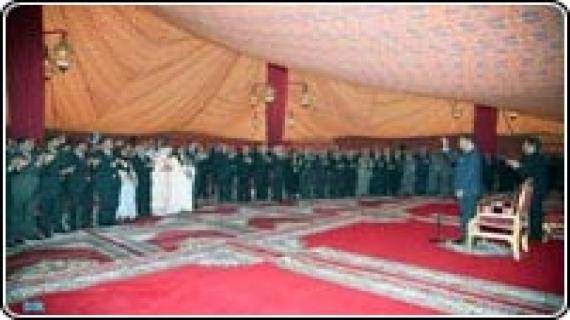 In a statement issued at the end of its second regular session, held on December 17 and 18 in the southern city of Smara, the Royal Advisory Council for Saharan affairs (CORCAS) called on the leadership of the polisario front to make "the logic of reason and history prevail" by returning to Morocco and accepting the autonomy initiative as the "only realistic and feasible solution" to the Sahara issue.

Dubbed "Smara Declaration", the statement underlines that "this historic and courageous initiative is the best way to settle this conflict that has too long lasted and is the only feasible option within the context of international legality." They urged the polisario leadership not to "miss this historic opportunity because autonomy is the final solution to achieve reconciliation and the return in dignity."

CORCAS members seized this opportunity to "reaffirm their pride for having fully participated in elaborating the Moroccan autonomy initiative and accompanied it through all stages," underlining that this proposal is meant to "put an end to the stalemate in the Sahara dispute, after the international community has concluded the inapplicability of all previous obsolete plans."