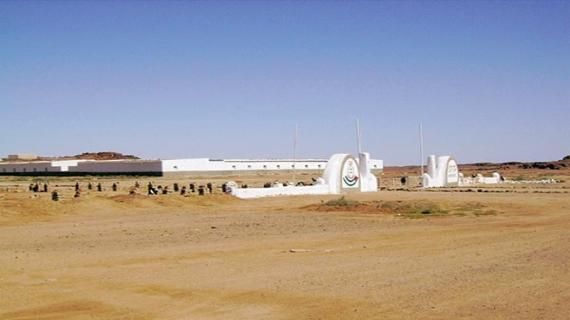 Morocco has strongly denounced the holding of a so-called congress by the polisario front in the buffer zone of Tifariti, from the 14-18 December 2007, deeming it a "violation of the ceasefire agreement" concluded in 1991. In a letter addressed recently to the UN Secretary-General by Morocco's Ambassador to the United Nations, El Mostafa Sahel, Morocco asks Ban Ki-moon to undertake the necessary steps to "face up these provocative and dangerous acts which threaten peace and stability in the region." Morocco also reiterates its "determination to preserve its rights on the whole territory and its rejection of any attempt to introduce a de facto modification in the status of this zone".
Morocco and the polisario concluded in 1991 a ceasefire under the supervision of the United Nations which has, ever since, deployed a peace keeping mission in the region called the MINURSO. Thus, in implementation of the ceasefire, Morocco withdrew its troops from Tifariti to prevent any clashes, including with the Algerian army, the letter recalled. Morocco also denounced the fact that hundreds of "refugees" from the polisario-controlled Camps of Tindoufs (southwestern Algeria) are being displaced to attend the so-called congress in this "dangerous zone", which threatens their lives. While Morocco considered the holding of this congress an "act of defiance" to the UN Security Council which, last October, called on the parties "to continue to show political will and work in an atmosphere propitious for dialogue in order to engage in substantive negotiations, " it blamed the other parties (polisario and Algeria) for any deterioration of the situation stemming from these acts. 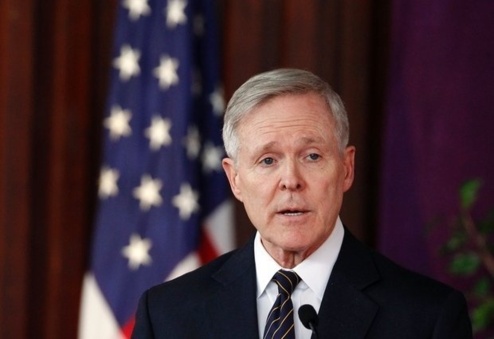 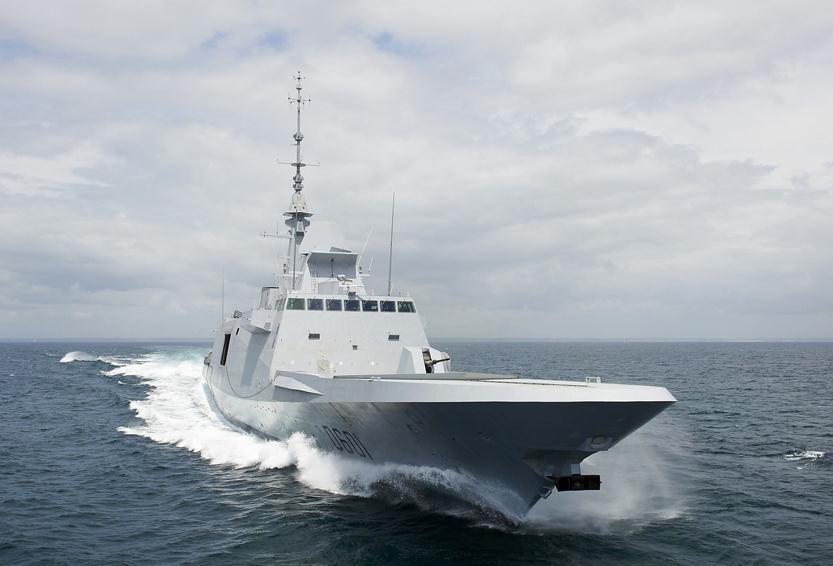 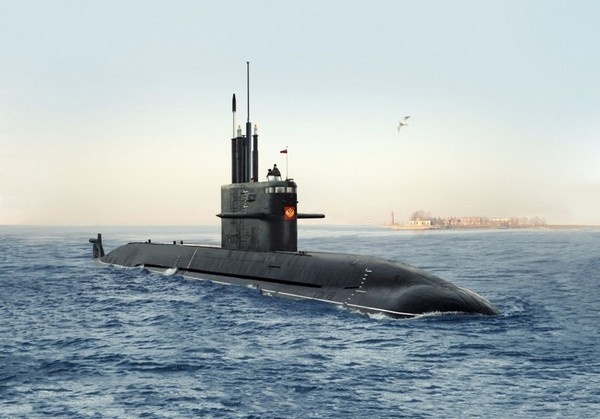