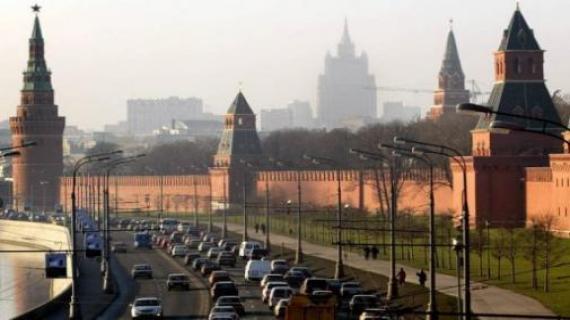 The royal message was delivered by Fassi Fihri to Chinese Vice-Presiden at a meeting of a high-level Moroccan delegation with the Chinese official on bilateral relations and means to further strengthen them.

During talks with Chinese vice-president, the Moroccan delegation surveyed the friendly relations between the two countries, which are marked by constant solidarity and regular exchange of high-level visits.

In addition to issues of common interest, the Moroccan delegation’s meetings with Chinese officials focused on the latest developments in the Arab world, in Africa and internationally.

The Chinese side stressed that Beijing attaches particular importance to developing relations with Morocco and hopes to strengthen these ties on the basis of mutual respect, equality and common interests