Sahara: This phrase of AFP which enraged Algiers 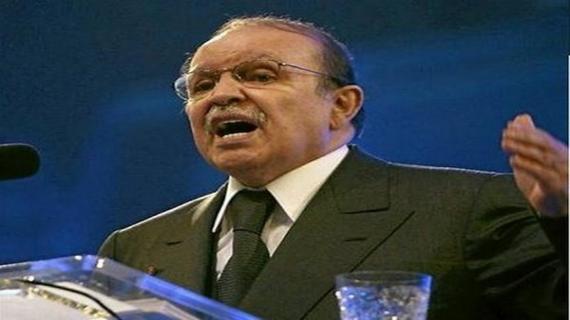 It was just this phrase in a report by Agence France Presse (AFP), published on 01/04/2013 at 08:25 under the heading 'Hollande to Morocco to strengthen links with the first partner of France in the Magrheb ', for the Algerian government enters into a trance.

Indeed, it is the Algerian regime's enraged response to the term 'Western Sahara, which Algeria and Morocco have competed for since 1975.'

Thus, the spokesman of the Algerian Ministry of Foreign Affairs Amar Belani, will pay Morocco, with the blows of insults, for words written by the French journalist that has only described, moreover, the reality of things, as it unfolds on the ground and as understood by all the world's capitals and at the UN.

Thus, Amar Belani calls Morocco, occupier, coloniser and oppressor, to clear his country for any responsibility in this conflict, Algeria, however, is the only beneficiary, and because of that it closed its land border with the kingdom, using its embargo to apply pressure.

Belani attacked AFP accusing it of having committed aberrations and deceptions,which were unacceptable and incomprehensible he says.