Sahara: The resolution on the mandate of MINURSO vote today Thursday 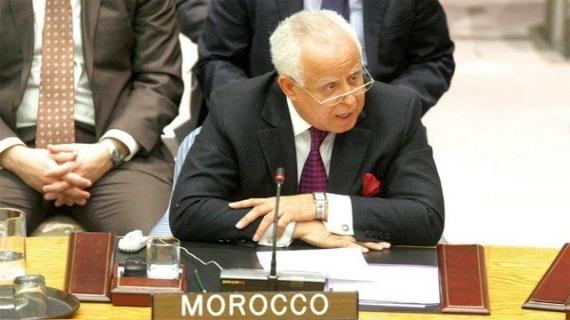 The Security Council of the United Nations opens its meeting today, Thursday, April 25 at 10 am GMT.

The resolution on the extension of the mandate of MINURSO Sahara, will be adopted today in the Security Council in New York.

Diplomats on site, quoted by the French news agency AFP, the  voting text will mention to encourage the parties to the conflict in the Sahara to work in compliance with human rights, but the blue beret soldiers who are deployed  as peacekeepers will not be commissioned to monitor the state.

The draft resolution will include the phrase "encourages the parties to continue their efforts to promote and protect human rights in the Sahara and in the Tindouf camps"  occupied  by Algeria.

The resolution continues, as every year, the mandate of the UN Mission in the Sahara (MINURSO) until 30 April 2014.

The draft resolution stresses the importance of progress in the negotiations on the Sahara, to "contribute to the stability and security in the Sahel region."

The text "calls on all parties to cooperate fully with the operations of MINURSO" and ensure the security and freedom of movement and personal contacts.

It also reaffirms the support of the UN Christopher Ross, Personal Envoy of the Secretary General of the UN Ban Ki-moon.