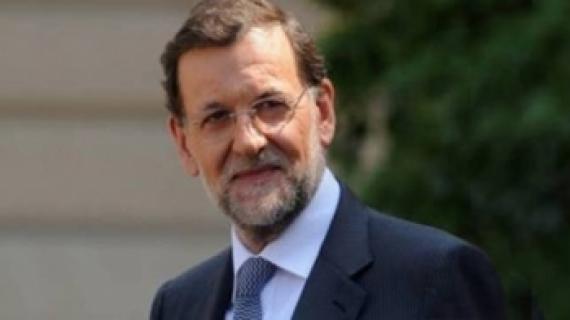 RABAT - Spain has expressed its satisfaction at the unanimous adoption of the UN Security Council resolution extending for one year the mandate of MINURSO.

“The Spanish government expresses its satisfaction at the unanimous adoption ,Thursday, of the Security Council resolution 2099, which extends for one year the mandate of MINURSO,” the Spanish Ministry of Foreign Affairs and cooperation said in a statement on Friday.

Spain reaffirms its “commitment” to promoting and defending human rights in the Sahara and in the Tindouf camps, the statement added.

In addition, Spain reiterates its support for a “just, lasting and mutually acceptable solution” to the conflict in accordance with the provisions consistent with the principles and objectives of the UN Charter, the statement said.

The Security Council calls anew on Algeria to allow the registration of the population of the Tindouf camps.

The UN Security Council also reaffirmed the credibility of the Moroccan proposal presented on 11 April 2007 to the UN Secretary-General.