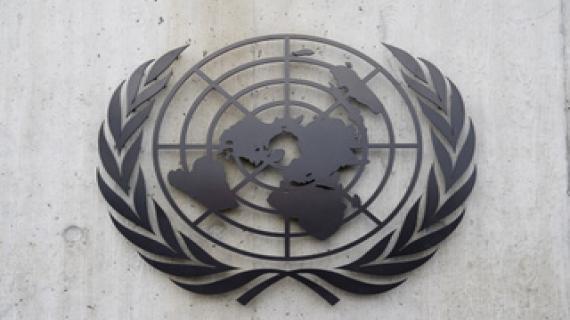 New York - The Central African Republic reiterated, on Friday at the UN headquarters in New York, its unwavering position on the Sahara issue, underlining that the specificity of the situation calls for a specific response within the framework of the Moroccan autonomy initiative.

"My country reiterates its unwavering position on the Sahara issue. The specificity of the situation calls for a specific response within the framework of the Moroccan initiatives meant to achieve a broad autonomy and improve socio-economic situation of populations with no exception as laid in the 2011 constitution," said ambassador Samuel Rangba, director general of political affairs at the Central African foreign affairs ministry.

Ambassador Samuel Rangba was speaking before the 4 committee of the UNGA.

For the Central African Republic, "there is no democratic commitment as ideal as that of a State which grants part of its territory a democratic and autonomous management of its affairs through its own legislative, executive and judicial bodies", he said.