Saharan Agriculture : three major development programs for the benefit of 10 provinces in the South 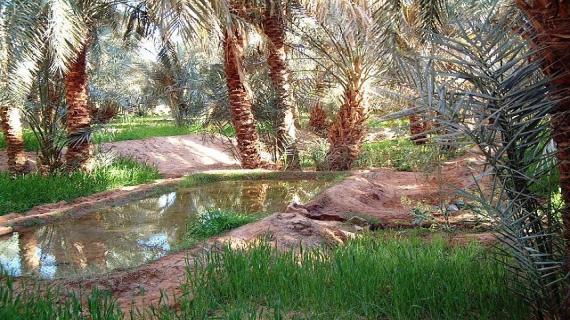 Those in charge of these two sectors in the ten provinces of the south "are presenting in the next 15 days, the action of the execution of these three major programs plans," said Benaissa who co-chaired a meeting on this issue with Mr. Necib.

The purpose of this meeting is to coordinate the working methods of the two sectors to implement these programs, the first door on the development and preservation of the Saharan routes, spaces that represent the largest part of the Sahara.

It includes, according Benaissa, building wells and boreholes watering of livestock, mainly sheep and camels, as well as the realisation of power supply and animal health units.

The second program focuses on the preservation and development of oasis agriculture and intends to achieve, among other actions, to rehabilitate the ancient irrigation system of oases, including the famous "Foggara" that characterise the distribution of water agriculture in  Tuat and Gourara.

The third program is the development of an agriculture business with the creation of new farms for development.

For these projects, the two sectors "must work in synergy and in consultation with local people," said Benaissa, reassuring local officials on the availability of financial resources. Nearly 100 billion dinars are mobilised by the two sectors for projects in the southern regions.

The Ministry of Agriculture to agricultural services and forest conservations for accorded to 10 wilaya the funding under the 2012-2014 three-year supplemental program that aims to create 115,000 jobs.

"It is important that industry leaders are at the forefront," said Benaissa to executives in the industry.

This three-year program will also carried out, by next year, an additional irrigated agricultural area of ​​385,538 hectares (ha).

In addition to creating jobs, the implementation of these programs will allow provinces of the south to bring their rate of contribution to national agricultural production and 30% in the medium term against 18.3% today.

Mr. Necib said for his part that the sector moblised in 2012 an investment of three billion DA for irrigation in  the south for more than six billion dinars in the Development Fund for the  South for the realisation sinks and drilling.

"The industry (hydraulic) is fully committed to the implementation of these programs," he said.

The minister said his department had to make decisions for the implementation of several projects for the development of Saharan agriculture.

He cited the completion of  Albian wellfield water for Biskra especially where farmers continue to irrigate with fresh surface water and the realisation of wastewater mini-stations in oasis areas.

The water sector will shortly publish a ministerial order to entrust to the National Office of the irrigation and drainage the maintenance and treatment of Oued El Oued Righ said Mr. Necib.

This highlighted the potential of treated wastewater that will be also available to the agricultural sector for the perimeters of the fruit trees. 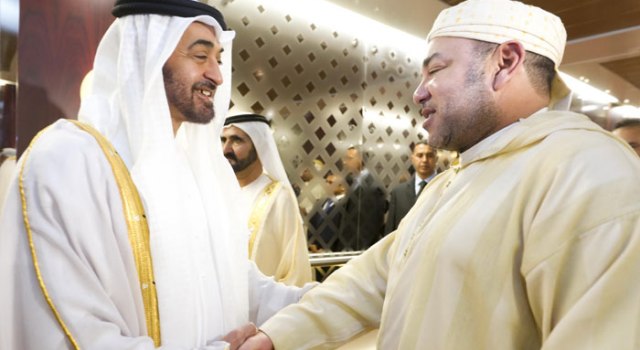