A Sahrawi family from the Tindouf camps, composed of six members, currently in Morocco as part of the exchange of family visits between the camps and the Moroccan southern provinces, decided to stay in the motherland and leave for good the said camps, fleeing the suffering endured by Moroccans held captive by the polisario militia on the Algerian territory.

The family, made up of the father, mother and four kids, arrived to Laayoune on May 15 coming from the camps of Tindouf (south-western Algeria), as part of the family exchange visits program, brokered by the UN High Commissioner for Refugees (UNHCR), local authorities said.

During a meting on Tuesday at the Wilaya of Laayoune, the local authorities received this family and congratulated it for taking the choice of staying in Morocco for good.

This choice shows the sincere will by families to join their motherland Morocco and flee torture and suffering in the said camps which is denounced by several international human rights organizations. 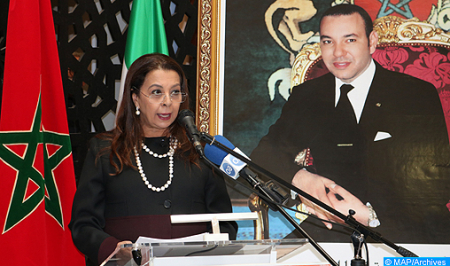