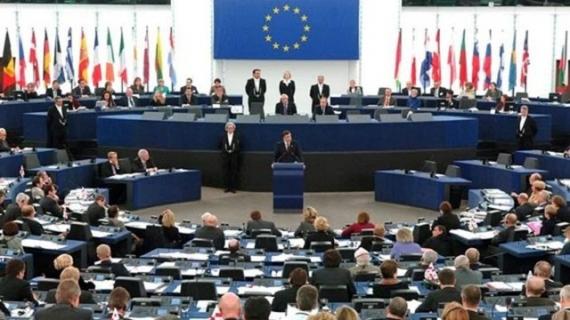 In their letter, these NGOs underlined that the agreement, fair and equitable to all parties, meets all the concerns of Euro-MPs and brings profound improvements that respond to a large extent to the requirements set by your Parliament in December 2011.

They noted that “the legal department of your Parliament, contrary to its decision in 2011, issued a favorable opinion this time explaining that the Agreement “complies with international rules and conventions” and that it is also perfectly legal and consistent with international law.”

They also recalled that the Lithuanian Presidency of the EU Council announced that the Committee of Permanent Representatives of EU state members in Brussels (COREPER), recommends to the European Parliament to approve the new agreement.

They underlined that Morocco is the first and only Arab country to have an advanced status with Europe, a status that evolved with time into the creation of an extensive free trade zone, currently in negotiation, adding that the Kingdom, through the will of its people and its king, has initiated major reforms, a new constitution, free elections and a government chosen by the people in a particularly unstable Arab world.

The 17 signatory associations said that this refutes all allegations made by Polisario and Algeria, who are trying by all means to block any EU-Morocco agreement, under the excuse of defending the interests of the Saharawis.