As SC moves towards consensus, Polisario threatens with armed conflict 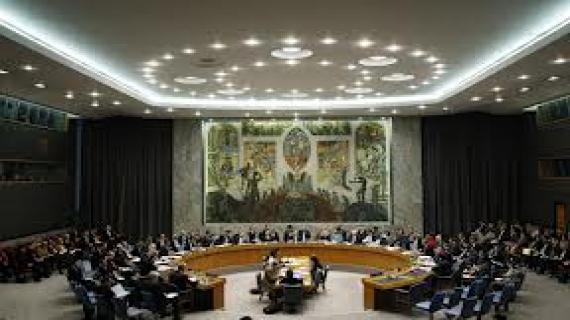 A few days before the Security Council adopts the annual resolution on the mandate of the MIUNRSO in the Sahara, the Polisario are no longer upbeat as they were last week when the US announced its intention to push for the inclusion of human rights monitoring system in the Sahara, a demand made by the Polisario and its backers over the past 5 years.

As the members of the council and moving towards a consensual resolution, the Polisario representative in the United Nations, said that the failure by the United Nations to let peacekeepers monitor human rights in the disputed Western Sahara risks pushing the region toward armed conflict.

“If the U.N. does not take this seriously to ensure self-determination and that human rights are respected, then we are heading towards a war with regional implications,” Omar Mansour, a member of the Polisario’s National Secretariat decision-making body was quoted as saying by  Reuters.

Diplomatic sources acquainted with the issue of the Sahara told MWN on Monday in New York “there are positive signs indicating that the draft resolution proposed by the United States won’t be adopted as it was at first version”, adding that the members of the Security Council are keen on keeping the same consensus that marked the resolutions adopted in recent years on the issue.