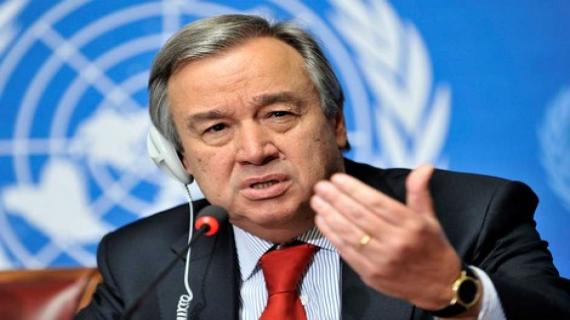 United Nations Secretary-General, António Guterres, said on Saturday that no action should be taken which "may constitute a change to the status quo" regarding the Sahara issue.

"The Secretary-General is closely following the developments in the Sahara," according to a statement issued by Stéphane Dujarric, Spokesman for the UN Chief.

"In accordance with Security Council Resolution 2414 (2018) adopted on 27 April 2018, and in order to maintain an environment conducive to the resumption of dialogue under the auspices of his Personal Envoy Horst Köhler,

the Secretary-General calls for maximum restraint," the source added.

"No action should be taken, which may constitute a change to the status quo," Guterres pointed out.