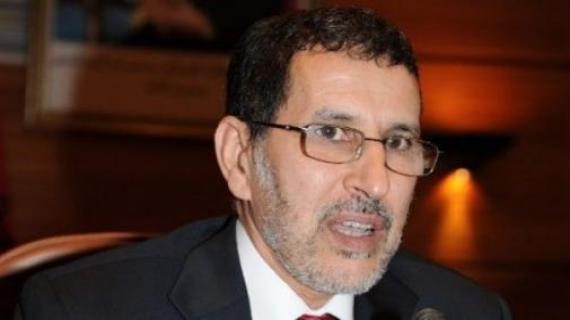 “Several African countries have reiterated their constant stance, speaking the voice of wisdom, logic and reason resulting from a perfect knowledge of this regional conflict origins and evolution”, he told MAP, adding that “they have, thus, helped to foil the plots of enemies of Morocco’s territorial integrity during the summit”.

The official renewed Morocco’s gratefulness to those African countries for their support to Morocco and adherence to the UN efforts to find a political solution to the regional conflict.

He also expressed “regret and disappointment” over the persistence of other countries in their hostility, in total defiance of Morocco’s rights over the Sahara and running counter the reality and the UN resolutions, explaining that these countries are trying to create “confusion between major battles waged by the African continent and this regional conflict”.

For Morocco, the Sahara issue is a problem of territorial sovereignty and national unity over a part of its territorial, he reiterated.