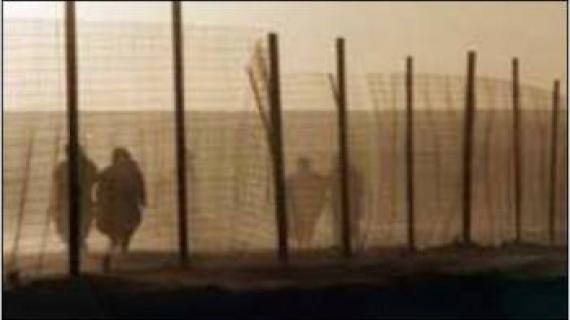 A total of sixteen Sahrawi people managed during last week to flee the Polisario-run Tindouf camps, southwestern Algeria, and join the motherland, Morocco.

The returning individuals voiced satisfaction with being ble to join the motherland, noting that their return shows their will to adhere to the autonomy initiative announced by King Mohammed VI. Thousands of Moroccan civilians are held against their will on the Algerian soil by the Algerian-backed Polisario separatists after having been lured to join the movement in the late 70s. The Polisario separatists claim, since 1976, the independence of Morocco’s Southern Provinces, The Sahara, from the rest of the country. The former Spanish colony was ceded to Morocco a year earlier by virtue of the Madrid Accord signed between Morocco, Spain and Mauritania.

In an effort to solve the three-decade-old dispute over the control of the Sahara, Morocco submitted, on April 11, a proposal to the UN Security Council that suggests launching negotiations between the parties to this issue. On April 30, the UN Security Council passed a resolution calling on the parties to enter into direct negotiations to solve the problem.