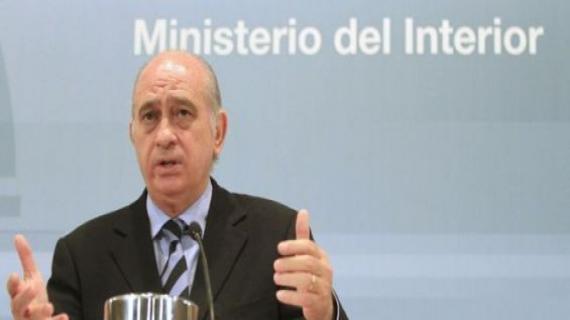 Spanish Interior Minister Jorge Fernandez Diaz called, here Thursday, for the re-establishment of contact between the European Union and Morocco.

Diaz called, in a statement to the press on the sidelines of a meeting of EU Interior Ministers, his European peers to work to unblock this situation and resume contact between Morocco and EU.

"We should unblock this situation (...), otherwise we would have to face a problem with serious consequences on Spain, EU and Morocco", he underlined.

The Spanish Minister deemed stability in Morocco as "strategic", stressing that suspension of contacts is in no one's interest.

On February 25, the Moroccan government decided to suspend its contact with the European Union due to the lack of transparency surrounding the treatment of the Moroccan-EU Agricultural Agreement that was canceled by a decision of the European Court on December 10.