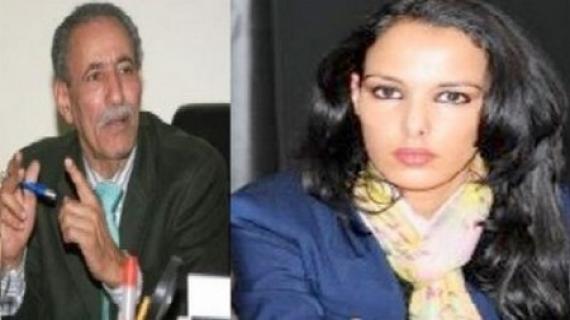 The National Court, which holds the highest power in Spain, has reopened a case against Brahim Ghali, the leader of the separatist Polisario Front, on charges of “genocide and crimes against humanity.”

In 2007, the Spanish court heard a compliant against Ghali, which included accusations of “torture, genocide and detention.” The new summons calls on the separatist leader to appear in court on November 19th.

The court also gave the Spanish police to do what is necessary to deliver the summons, which calls on him to testify in front of Investigative Court No. 5 with a copy of the compliant lodged against him.

Ghali is scheduled to visit the city of Barcelona in the next few days, which cued Judge Jose de la Mata to launch a police investigation into the Polisario official’s past.

Ghali took over the Sahrawi Arab Democratic Republic’s (SADR) presidency this summer, after Former President Mohammed Abdelaziz passed away after decades of control over the government.

Hespress reports that the judge seeks to confirm whether the identity of the man who will be in Spain from the 18th and 19th of November is, indeed, the senior-level Front official, who has been accused, along with several of his subordinates, of committing crimes against humanity.

Ghali’s SADR claims territorial sovereignty over the Western Sahara, a piece of land colonized by the Spanish before 1975, contradicting Morocco’s stance that the area represents the kingdom’s “Southern Provinces.” The SADR’s claimed capital of Laayoune and several other major cities remain under the control of Moroccan forces.