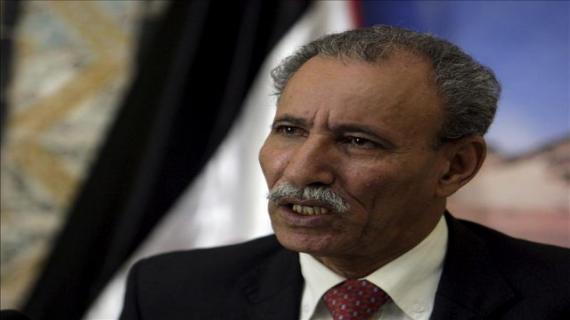 The examining judge at the national court accepted the petition filed on December 14, 2007, by polisario victims and a Sahrawi NGO against high-ranking Algerian officials and some polisario leaders, including those of Spanish nationality, on charges of genocide, torture, forced disappearance, illegal detention, and serious human rights breaches in the camps of Tindouf, south-western Algeria.

The complaint comes following a visit by several members of the Spanish Bar to the southern provinces where they heard testimonies of around 50 peoples and noticed torture marks on their bodies.