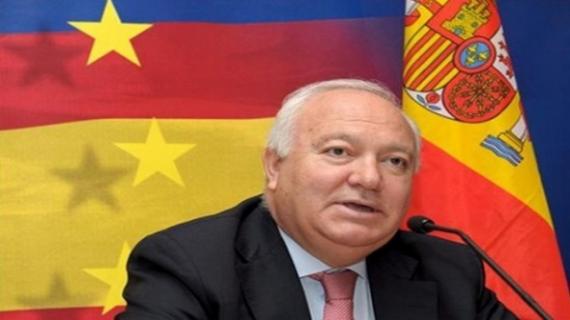 Bilateral relations in the cultural, social, political and economic fields are “deeply rooted and strong,” the Spanish FM said at a conference held by “Europa press” news agency.

Recalling that cooperation relations have consolidated thanks to permanent contacts between officials of the two countries, he noted that Spain became Morocco’s first trade partner in 2012.

In this respect, he recalled that Spanish exports grew 28pc last year while 18,000 Spanish companies have exporting their products to Morocco.