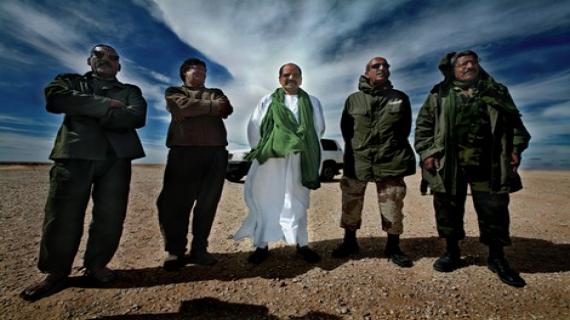 A Spanish judge indicted in late July to two leaders of the Frente Polisario Defense responsible for member Brahim Ghali and Lincoln-Mahjoub security for alleged crimes of genocide and torture of Sahrawi refugees in Tindouf (Algeria).

They both cited to give testimony on Friday 16 August, but before the Monday 12 shall appear as witnesses Kory Mustapha Hamidi and two alleged victims of the Polisario Front and Dahi Maoulainine Aguai Saadani, who previously undergo a forensic examination in the Spanish National Court.

Ghali is the current representative of the Sahrawi Arab Democratic Republic (SADR) in Algeria and Mahyoub Lincoln holds the Polisario Front representation in Spain.

The cause of genocide and torture, allegedly committed in Western Sahara between 1976 and 1987, was initiated following a complaint against thirteen Moroccan officials in connection with the disappearance of hundreds of Sahrawis.