Sunday, April 21 March for the Sahara: organisers communicate their itinerary 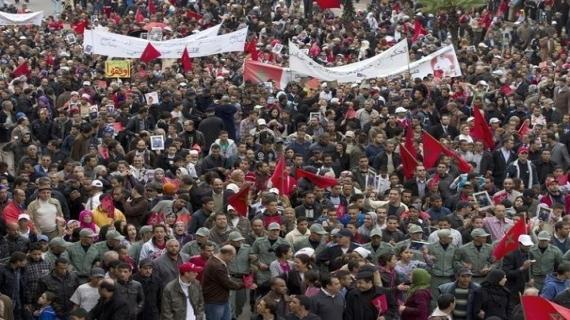 The march to defend the Moroccan Sahara for which Moroccan civil society activists on social networks are mobilised, so that it is a million man march will borrow a route that the organisers have sent for the attention of marchers and local authorities .

On the facebook page for the call to demonstrate for the Moroccan Sahara to April 21, a note was communicated to the attention of protesters that the rally takes place at 10am in front of the Palace of Parliamentat, Avenue Mohammed V.

Then marchers will move to the U.S. Embassy and the Ministry of Foreign Affairs and Cooperation before returning to Rabat city station for the finale of the event.

The organisation insisted that the march is meant to be strictly peaceful and stops will not be allowed during this event, according to them, especially to the U.S. Embassy, insist callers.

To recall, this march will be organised in protest against the proposed draft U.S. resolution providing for the extension of mandate of MINURSO, a mission monitoring human rights in the Sahara.