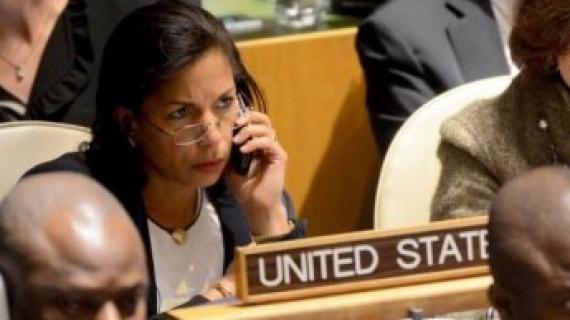 Rice, currently the U.S. Ambassador to the United Nations, will be formally introduced in her new role by President Barack Obama at 2 p.m. ET. A White House official says Samantha Power, a former special assistant to the president on the National Security Council, will be nominated to replace Susan Rice as the U.N. ambassador.

The changes are a significant reshuffle of the White House foreign policy team.

Rice has been at the center of a storm over the early accounts of the attacks on the U.S. Consulate in Benghazi, Libya, which later proved to be incorrect.

While her nomination could draw fire from Republicans on Capitol Hill, the national security adviser position is not subject to Senate confirmation.

She dropped out of the running to become secretary of State in December – a post that was later filled by John Kerry – after criticism over comments she made about attack that killed four Americans.

Rice came under intense fire from Republicans for initially characterizing the Sept. 11 assault as a spur-of-the-moment response to a crude anti-Muslim film.

Last month, Vice President Joe Biden praised Rice and her role in the Obama administration, saying she had "the absolute, total, complete confidence of the president."