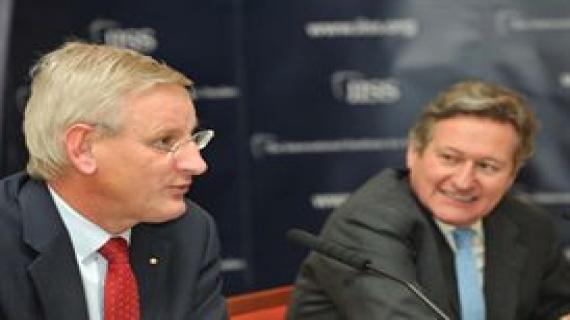 Sweden does not intend to recognize the so-called Sahrawi Republic, announced on Thursday the Swedish Ministry of Foreign Affairs.

“The Government of Sweden has no intention of recognizing the SADR,” Ministry Spokesperson, Andres Jorle told MAP.

arliament made a statement on this issue, but “the decision rests with the government, which does not intend to recognize the SADR,” he insisted.

Sweden considers that the so-called SADR “does not meet the recognition criteria, namely territory, population, and effective authority, the official said, recalling that his country has been committed, as part of its foreign policy, to strict compliance with these recognition criteria for several years.

Jorle also reiterated his country’s support for the process initiated under the auspices of the United Nations to find a political solution to the dispute.