Sweden's stance is irresponsible and its diplomatic scope will be limited, French expert

Paris - The stance of Sweden, which is getting ready to adopt a law recognizing "SADR" fake entity, is irresponsible and its diplomatic scope will be very limited, said Charles Saint Prot, director general of the Geopolitical Studies Observatory in Paris.

The Swedish's position will make things worst by encouraging the separatists and their sponsor with no prospect for settlement, said the French expert in a statement to MAP.

He added that the Swedish leaders, which have no clear idea about the details of this issue due to geographic distance, should not meddle in this matter.

He called on the latters to avoid this path which would undermine peace and security in the Sahel-Saharan region. 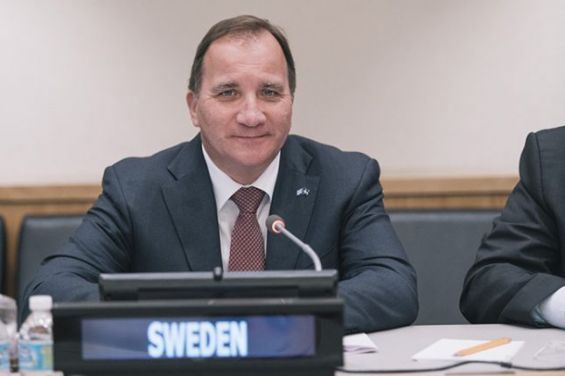 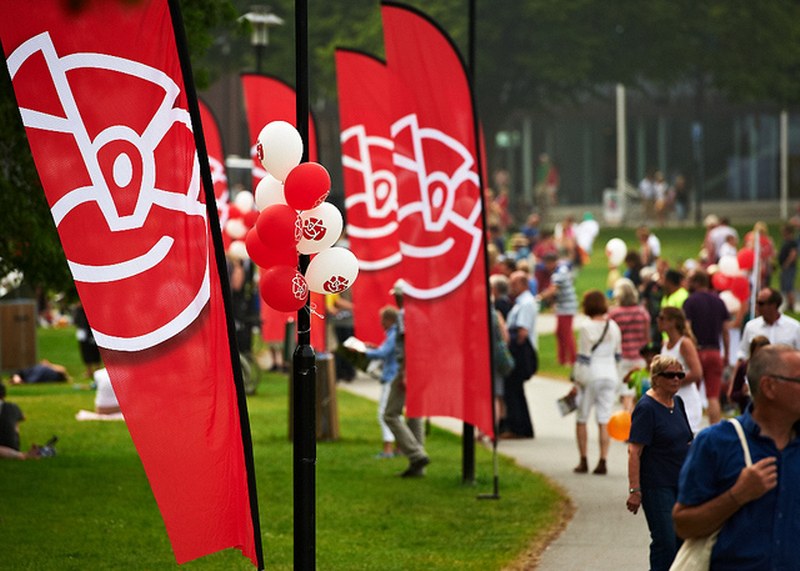