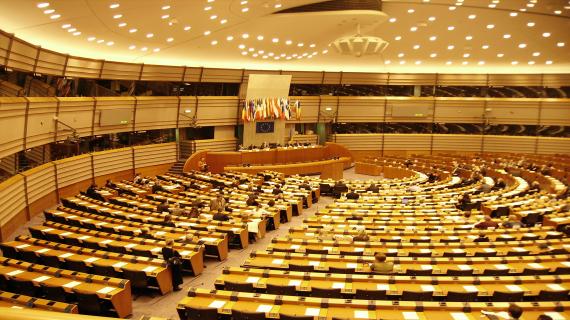 The motion, voted in recently by the Foreign Affairs commission at the Swedish parliament, calling on the government to recognize the self-proclaimed Sahrawi Republic (SDAR), is a “unfruitful” move, European MP, Gilles Pargneaux told the press on Wednesday.

It is an opportunist move that goes contrary to the dialogue that the EU representatives and the French government push for at the United Nations, in order to find a negotiated solution to the Sahara issue, the French deputy said following the annual meeting of the Morocco-EU parliamentary commission.

He insisted that in this kind of issues, it is necessary to remember the need to make peace as soon as possible taking into consideration the terrorist threat in the African Sahel, and to work for a mutually accepted solution within the UN.

Pargneaux recalled that the European Parliament, as stressed by its speaker, Martin Schulz, backs the Moroccan plan to grant autonomy to its Southern Provinces, as presented in the UN.

In 2007 Morocco proposed to grant broad autonomy, under its sovereignty, to its souther provinces, known as the Sahara, a territory that represents about half of the north African country’s map, and which is claimed by the Polisario separatist movement under the full support of Algeria.