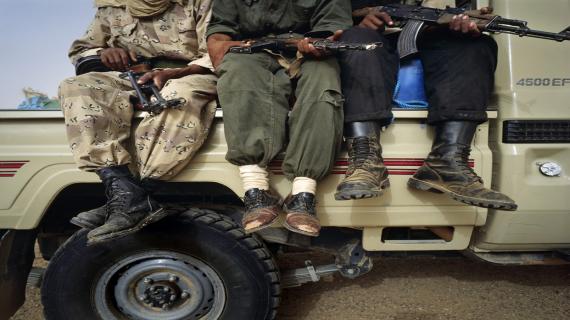 “The camps of Tindouf, where there are uneducated, idle young teens, is a very important recruiting pool for terrorist groups operating in Mali,” he said at a joint meeting by members of the defense and foreign affairs sub-committee at the European Parliament.

He noted that terrorist organizations operating in Mali, notably AQIM, have infiltrated refugees camps inside Mali and in some neighboring countries, in addition to the camps of Tindouf on the Algerian territory where some kidnappings took place, underlining that several Sahrawis left Tindouf to join terrorist groups in the Sahel.

The European official underlined the need to include Morocco in efforts aimed at settling the Malian crisis, noting that discussions he had last week in the Kingdom enabled him to realize that Moroccans are fully aware of the situation in the Sahel.

He commended the strong operational collaboration between the Moroccan security services and their European counterparts, underlining that Morocco, which will chair the UNSC in December, will have an important role in adopting the next resolution on the Sahel.