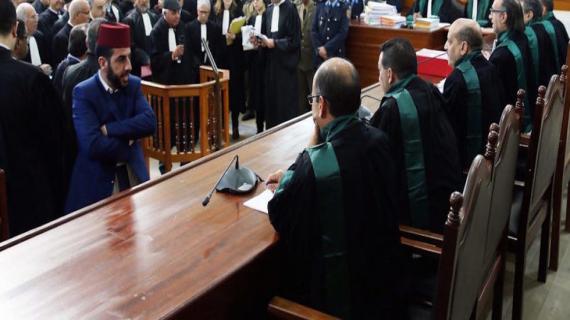 The trial of the suspects of Gdim Izik events meets perfectly the requirements of a fair trial, respecting the presumption of innocence, said Sophie Michez, Belgian lawyer and international observer.

Michez, who said has been following the hearings, told MAP about her surprise concerning statements run by some French media outlets, claiming that this trial does not meet international criteria for an equitable trial and does not respect the principle of presumption of innocence.

The judge gives the right to speak to the accused during the hearings, sometimes for over 4 hours, he said, deploring their refusal to answer questions by the defence of the victims' families.

She also regretted the fact that the suspects are trying to give this trial a political dimension, voicing the wish that the victims' families could also speak in the upcoming hearings.