Uber outrages moroccans at its launch in Casablanca

After starting a test phase in Casablanca ahead of the official launch across Morocco, the US-based transport application Uber outraged Moroccan social media users by using the term “Western Sahara”.

In its worldwide application, Uber has mentioned Western Sahara as an independent country, within the list of countries where the app is set to expand.

The picture of the list including Western Sahara was widely shared on twitter, sparking an outrage among Moroccan social media users who expressed their anger on twitter, and called for the boycott of the application for not respecting the Moroccan sovereignty over its southern territory.

Amid this wave of outrage, Uber Morocco announced through Twitter that Western Sahara will be removed from the list within 10 days.

In a tweet, Uber said: “Following the mobilization of the Moroccan team, Uber HQ approved the removal of Western Sahara. The modification on the worldwide app requires 10 days.”

On Tuesday, Uber began a test phase in Casablanca. The largest city in Morocco has officially become the 328th city in the world that benefits from Uber services.

Meryem Belqziz, the General Director of Uber Morocco, confirmed that Uber will be launching in phases across Morocco.

The company will analyze its ground operations during the test phase to further proceed with the necessary adjustments for better service. 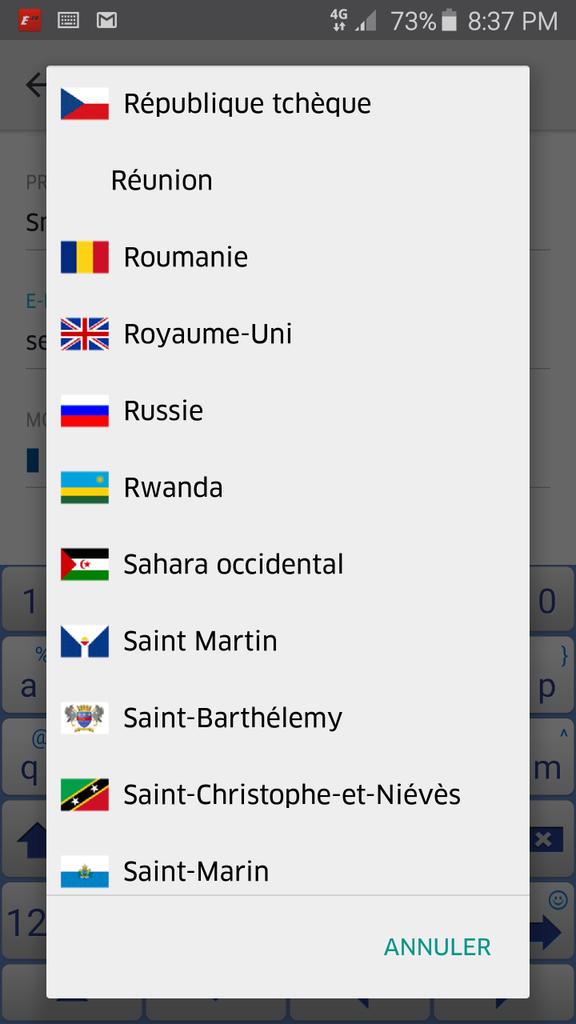