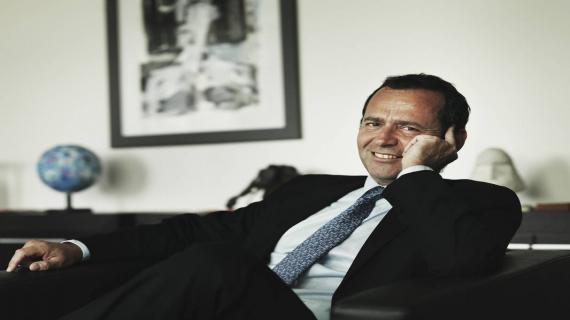 The United Nations Organization for Education, Science and Culture (UNESCO) has denied issuing any comment whatsoever on holding Crans Montana Forum in Dakhla.

“UNESCO has not issued any comment neither on this event nor on the venue where it will take place”, UNESCO Assistant Director-General for External Relations and Public Information said in a note following claims published by an Algerian website about Crans Montana Forum.

The UN official added that UNESCO is “by no means committed” to “the assertions” published by the website which was cited by Algeria news agency APS.

The concerned website claimed that the UNESCO official said that the UN organization is against holding Crans Montana Forum in Dakhla.

UNESCO distanced itself from these claims, deeming them as “incorrect” and demanding their correction for the perfect information of the readers.

The Southern Moroccan city of Dakhla will hold for the second successive year the prestigious Crans Montana Forum on Africa and South-South Cooperation on March 17-22.