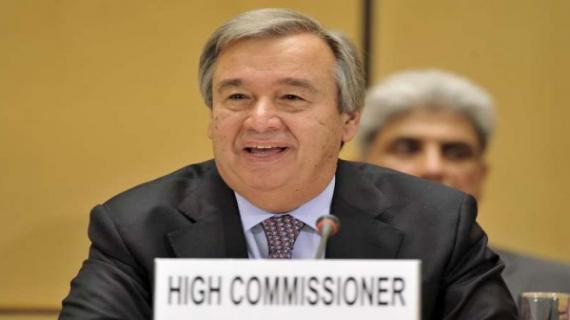 The United Nations Commissioner for Refugees (UNHCR) welcomed on Thursday the successful conclusion of a non-political seminar in Faro (south of Portugal) involving 33 participants, mostly women from the camps of Tindouf, Algeria and the southern provinces.

The seminar, held on February 4-8, celebrated the concept of Khaima (tent) in the Sahrawi culture where participants spent time together with facilitators from Mauritania and discussed ideas aimed at maintaining cultural heritage, said a statement by UNHCR.

“This seminar series is an important component of UNHCR’s effort to help build confidence among the different parties,” said UN High Commissioner for Refugees, António Guterres.

“I very much hope that this will contribute to the on-going efforts by the UN and the concerned parties to find a political solution to the Western Sahara situation,” he said.

The seminar was organized by the United Nations High Commissioner for Refugees (UNHCR), with the support of the Government of Portugal. It is part of a wider Confidence-Building Measures programme that involves Morocco, Algeria, Mauritania, and the Polisario.

Other confidence building initiatives in the programme include family visit flights between the Tindouf camps and the southern provinces.