France reiterated, on Tuesday before the UN Security Council, that the Moroccan autonomy plan is “a serious and credible basis for a negotiated solution” to the Western Sahara issue, and praised Morocco’s initiatives in the field of human rights and called for a population census in Tindouf camps.

“France considers that the autonomy plan presented by Morocco to the Secretary General in April 2007 is a serious and credible basis for a negotiated solution,” France’s Deputy Representative to the UN, Alexis Lamek said following the unanimous vote by the UN Security Council of a resolution renewing the mandate of MINURSO.

The French diplomat stressed that Resolution 2218 “provides the necessary impetus to the political process” and calls on the parties to “engage more decisively and to show greater political will, realism and a spirit of compromise to progress towards a just, lasting and mutually acceptable solution”.

He also said that settling the Sahara issue is necessary notably to “achieve the economic and political integration of the Maghreb and respond to the deteriorating security situation in the Sahel, where we should take up together the challenge of the terrorist threat”. 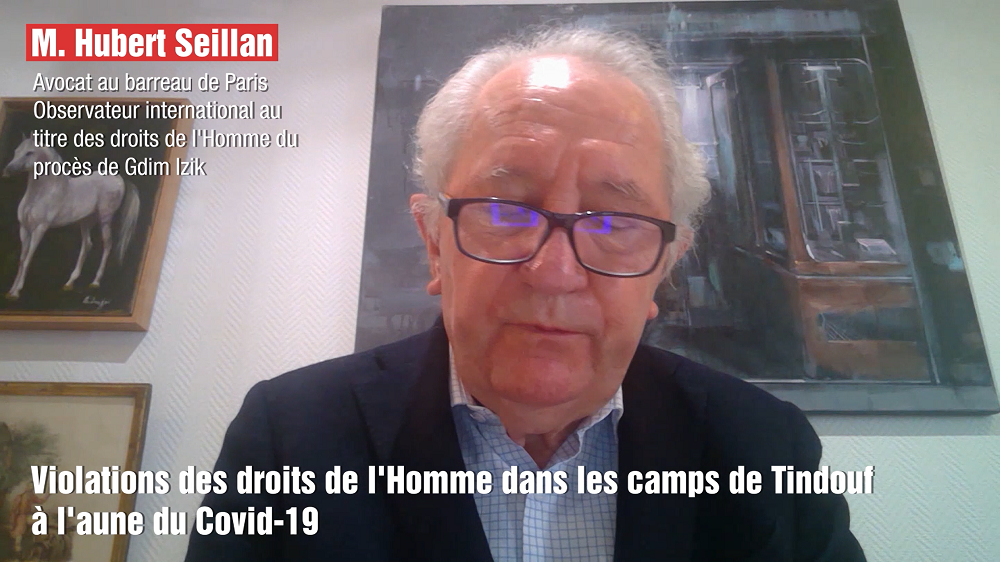